Just imagine, Lüneburg contributes to real climate protection...
...with a citizens´ vote
...with direct democracy
...with you!

The scientific facts are clear - to prevent an extreme global heating, we need to get climate-neutral as soon as possible. By means of direct democracy we can achieve that Lüneburg gets climate-neutral by 2030. 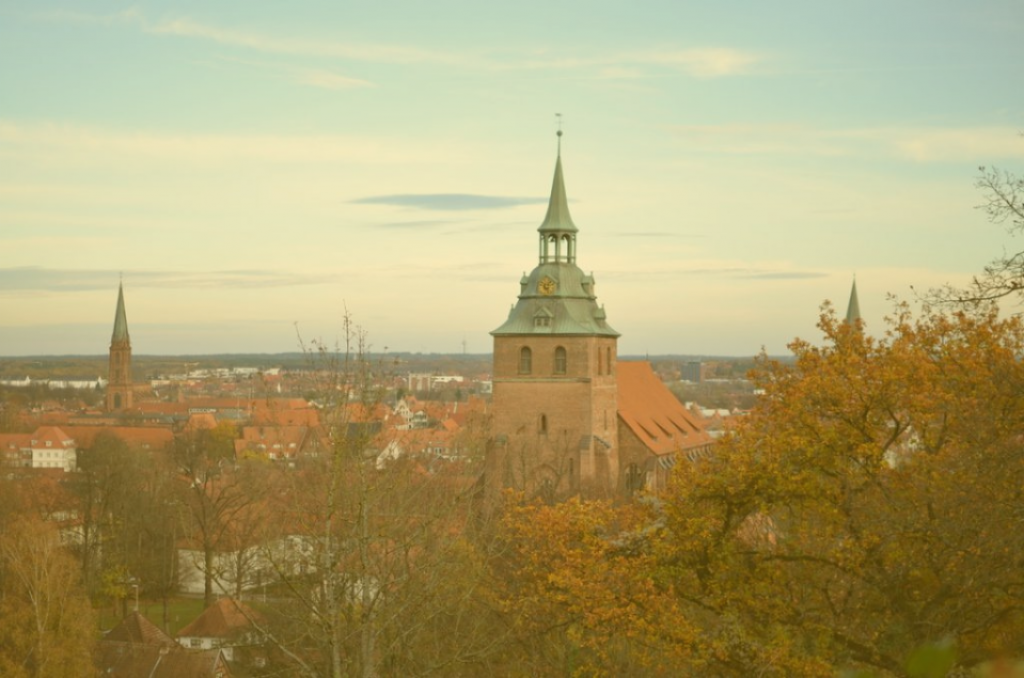 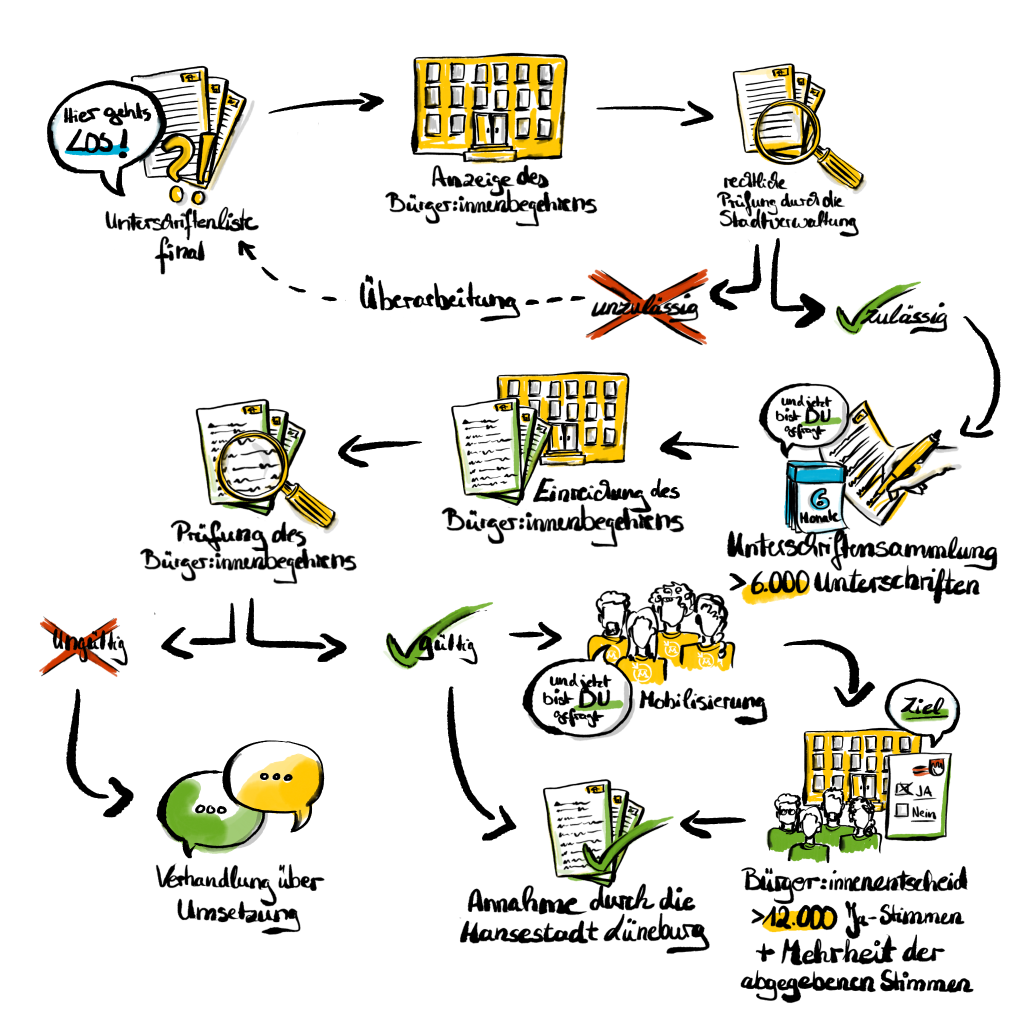 How does the citizens´ vote work?

From finishing the signature sheet to winning the citizens´ vote it´s quite a long way:

We want to avoid that the citizens´ vote is in the end considered as not legally warranted. Therefore, it is examined by the cities´ administration before we start collecting the signatures. If we attain 6000 valid signatures within 6 months, we can submit them to the city of Lüneburg. Either our demand is direcly accepted by the city council or there is going to be a final vote, the "Klimaentscheid". In this vote, we need a simple majority and at least 12.000 of Lüneburg people voting for a climate-neutral Lüneburg by 2030.

Together we can do this!

The citizen initiative isn't approved by the city administration yet - as soon as this happens, we'll start collecting signatures! 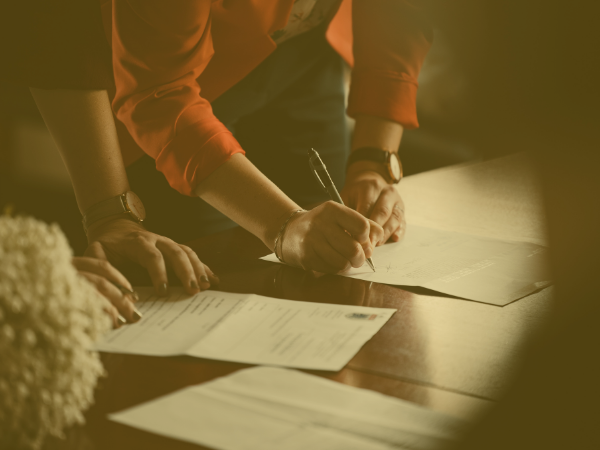 Are You On Board? Support Us...

We need more than 5.000 signatures - every vote counts! Here you will learn how to get signature sheets and how to get started in your circle of friends.

...in the organization team

We're now about 20 people organizing the referendum. Whether you can help with fundraising, media or by organizing the collection of signatures - We're excited about you joining our Team!

Signature collection materials, events and promotional materials cost money. If you or your organization or company have money left over, we would be happy to receive a donation!

You're excited about our goals and ideas? Thousands of citizens of Lüneburg still need to be convinced. Join our next collection of signatures!

Our broad alliance of Lüneburg groups that support us is growing and growing. Your initiative, your company or your association is not part of it yet? Contact us!